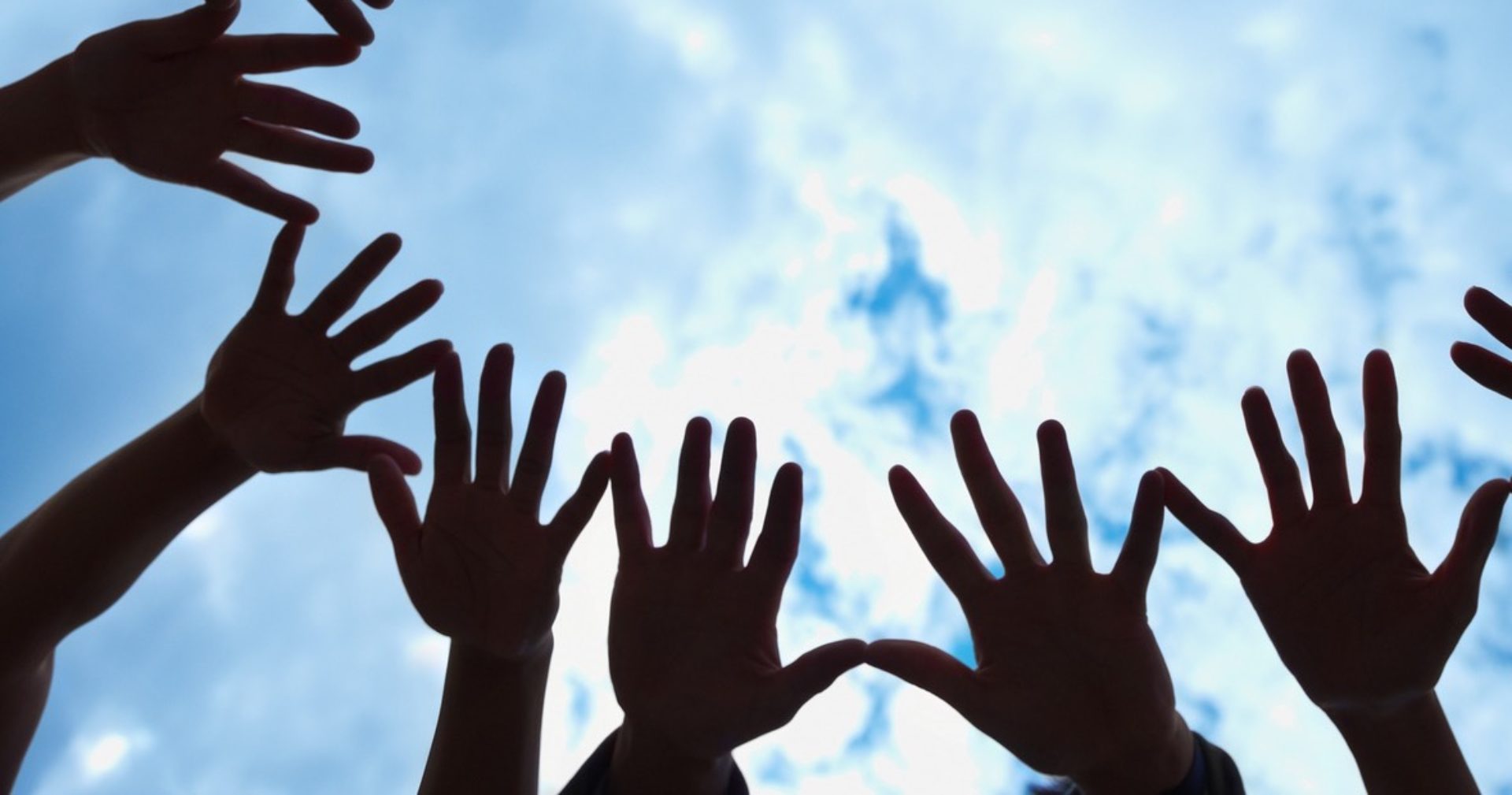 Right-wing extremism is a social problem which forces the government to take action in many fields. The dropout programme of the Bundesamt für Verfassungsschutz (BfV) is a contribution of the Federal Ministry of the Interior to the Federal Government's action catalogue against right-wing extremism, xenophobia and violence.

The BfV wants to address people who have come under the sphere of influence of right-wing extremist groups and who want to get out, but are not able to do so on their own.